So it’s October. Summer in the northern hemisphere is officially dead and gone, without even a hint of it on the breeze (FINALLY!). Everything now is pumpkins and apples and fleece and flannel.

I kicked off the month over at the Evil League of Evil Writers with a post about playing nicely with others.

I had more, but I’m too busy purring about the fact that it’s October to think more.

Oh, I suppose I could say something about how I have a Halloween freebie story I wrote last year up on the site. (It’s the same one as last year, so if you’ve read that one already, there’s nothing new. Just thought I’d throw out the reminder, because hey, Halloween and pumpkins, and that gorgeous cover by Skyla Dawn Cameron of IndigoChick Designs.) 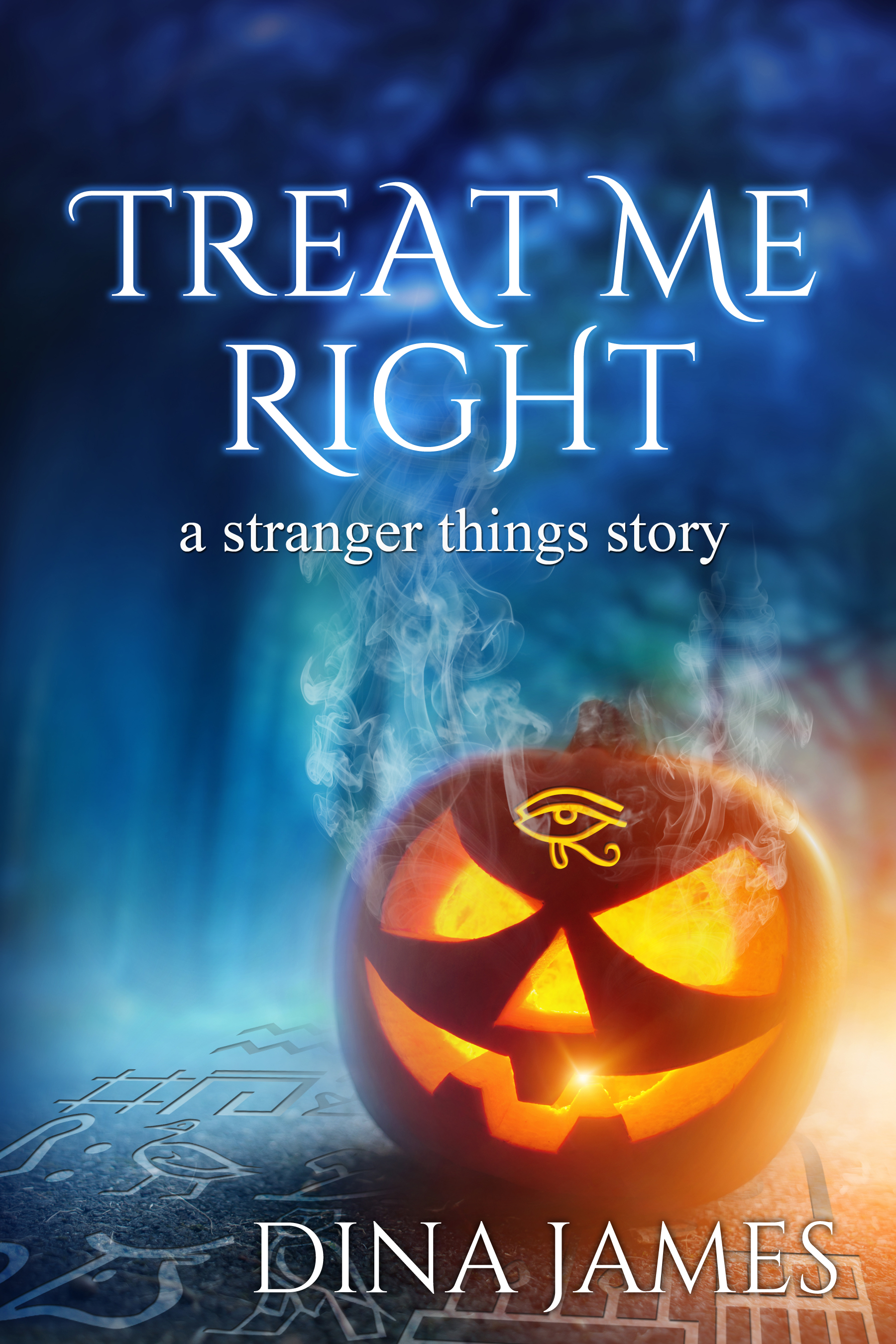 So there you are. Now, back to October.