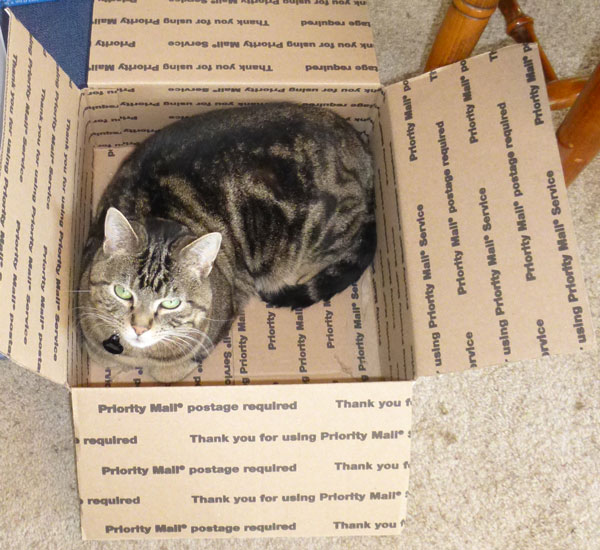 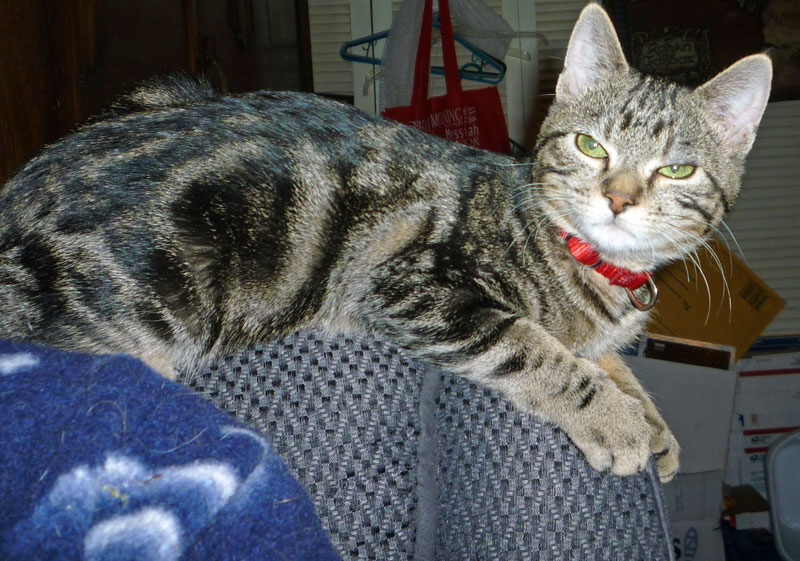 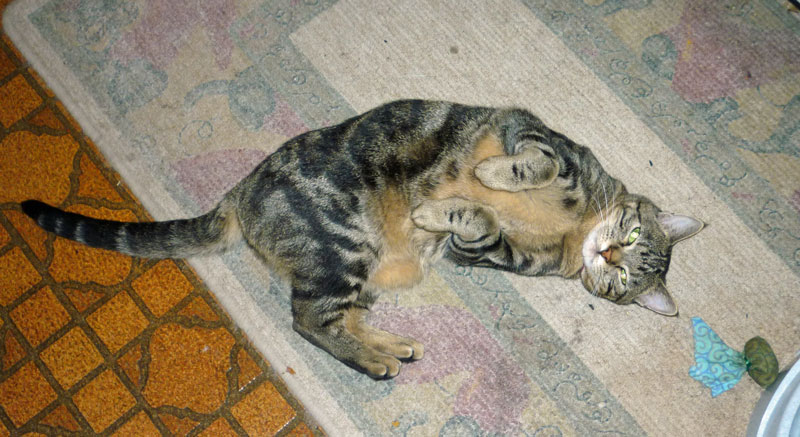 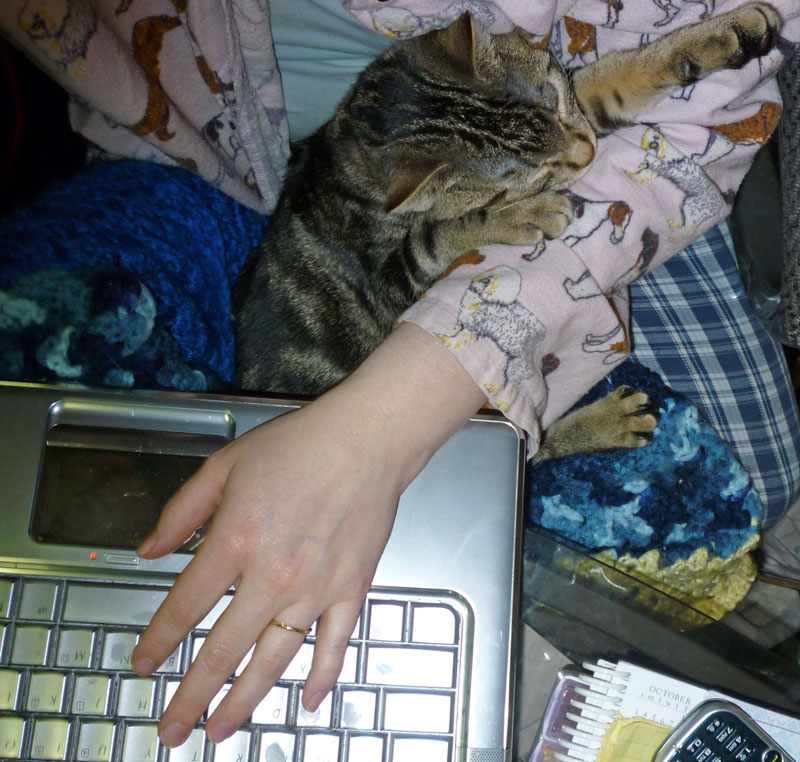 My contribution to the Evil for Judy tribute was to write a short story using Judy’s favorite character of mine. She was a huge fan of Billy and the Stranger Things series, so before she passed I wrote her a Tuckerization vignette that Skyla took to the hospital and read to her. I’m told Judy enjoyed the story. 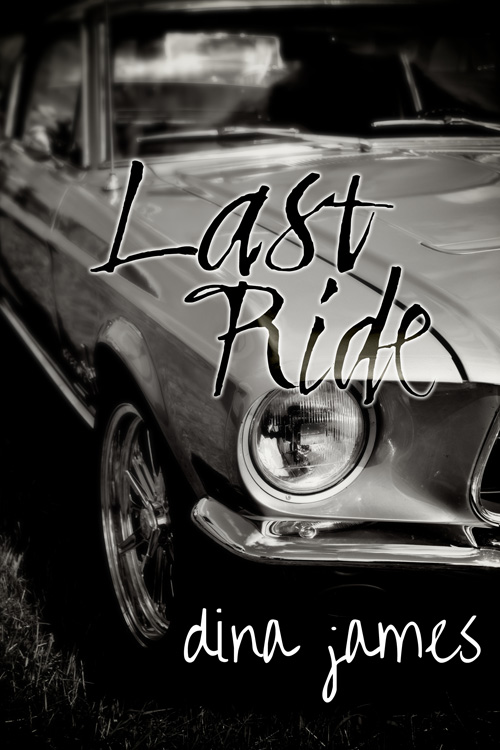